is written, “But the righteous shall live by faith.”

Romans 1 [8.] First, I thank my God through Jesus Christ for all of you, that your faith is proclaimed throughout the whole world. For God is my witness, whom I serve in my spirit in the Good News of his Son, how unceasingly I make mention of you always in my prayers, requesting, if by any means now at last I may be prospered by the will of God to come to you. For I long to see you, that I may impart to you some spiritual gift, to the end that you may be established; that is, that I with you may be encouraged in you, each of us by the other’s faith, both yours and mine.

Romans 1 [13.] Now I don’t desire to have you unaware, brothers, that I often planned to come to you, and was hindered so far, that I might have some fruit among you also, even as among the rest of the Gentiles. I am debtor both to Greeks and to foreigners, both to the wise and to the foolish. So, as much as is in me, I am eager to preach the Good News to you also who are in Rome. For I am not ashamed of the Good News of Christ, for it is the power of God for salvation for everyone who believes; for the Jew first, and also for the Greek. For in it is revealed God’s righteousness from faith to faith. As it is written, “But the righteous shall live by faith.”[b] For the wrath of God is revealed from heaven against all ungodliness and unrighteousness of men, who suppress the truth in unrighteousness, because that which is known of God is revealed in them, for God revealed it to them. For the invisible things of him since the creation of the world are clearly seen, being perceived through the things that are made, even his everlasting power and divinity; that they may be without excuse. Because, knowing God, they didn’t glorify him as God, neither gave thanks, but became vain in their reasoning, and their senseless heart was darkened.

Romans 1 [22.] Professing themselves to be wise, they became fools, and traded the glory of the incorruptible God for the likeness of an image of corruptible man, and of birds, and four-footed animals, and creeping things. Therefore God also gave them up in the lusts of their hearts to uncleanness, that their bodies should be dishonored among themselves, who exchanged the truth of God for a lie, and worshiped and served the creature rather than the Creator, who is blessed forever. Amen. 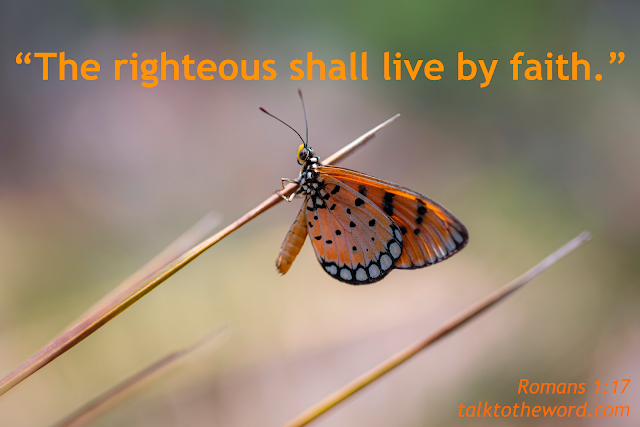