took bread, and when he had given thanks, he broke it, and gave to them, saying, “This is my body which is given for you. Do this in memory of me.”

Luke 22 [13.] They went, found things as he had told them, and they prepared the Passover. When the hour had come, he sat down with the twelve apostles. He said to them, “I have earnestly desired to eat this Passover with you before I suffer, for I tell you, I will no longer by any means eat of it until it is fulfilled in God’s Kingdom.” He received a cup, and when he had given thanks, he said, “Take this, and share it among yourselves, for I tell you, I will not drink at all again from the fruit of the vine, until God’s Kingdom comes.”

Luke 22 [19.] He took bread, and when he had given thanks, he broke it, and gave to them, saying, “This is my body which is given for you. Do this in memory of me.” Likewise, he took the cup after supper, saying, “This cup is the new covenant in my blood, which is poured out for you. But behold, the hand of him who betrays me is with me on the table. The Son of Man indeed goes, as it has been determined, but woe to that man through whom he is betrayed!”

Luke 22 [23.] They began to question among themselves, which of them it was who would do this thing. There arose also a contention among them, which of them was considered to be greatest. He said to them, “The kings of the nations lord it over them, and those who have authority over them are called ‘benefactors.’ But not so with you. But one who is the greater among you, let him become as the younger, and one who is governing, as one who serves. For who is greater, one who sits at the table, or one who serves? Isn’t it he who sits at the table? But I am among you as one who serves. But you are those who have continued with me in my trials. I confer on you a kingdom, even as my Father conferred on me, that you may eat and drink at my table in my Kingdom. You will sit on thrones, judging the twelve tribes of Israel.” 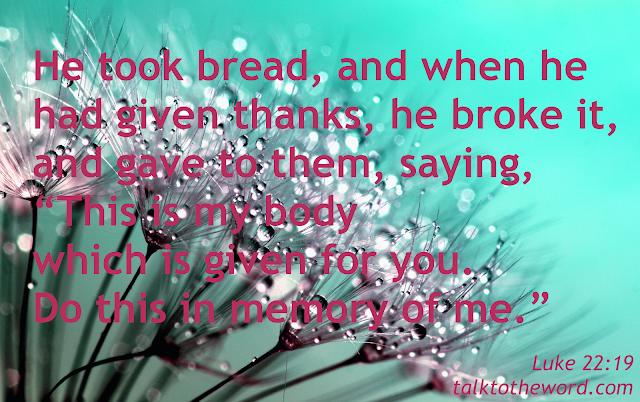 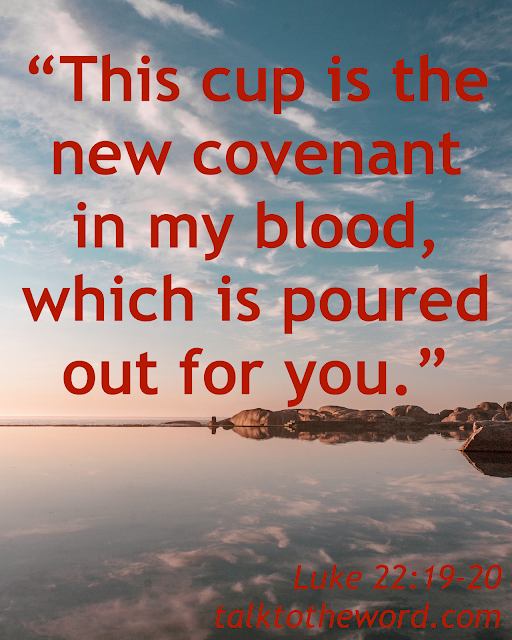