exalted him with his right hand to be a Prince and a Savior, to give repentance to Israel, and remission of sins.

Acts 5 [27.] When they had brought them, they set them before the council. The high priest questioned them, saying, “Didn’t we strictly command you not to teach in this name? Behold, you have filled Jerusalem with your teaching, and intend to bring this man’s blood on us.”

Acts 5 [33.] But they, when they heard this, were cut to the heart, and determined to kill them. But one stood up in the council, a Pharisee named Gamaliel, a teacher of the law, honored by all the people, and commanded to put the apostles out for a little while. He said to them, “You men of Israel, be careful concerning these men, what you are about to do. For before these days Theudas rose up, making himself out to be somebody; to whom a number of men, about four hundred, joined themselves: who was slain; and all, as many as obeyed him, were dispersed, and came to nothing. After this man, Judas of Galilee rose up in the days of the enrollment, and drew away some people after him. He also perished, and all, as many as obeyed him, were scattered abroad. Now I tell you, withdraw from these men, and leave them alone. For if this counsel or this work is of men, it will be overthrown. But if it is of God, you will not be able to overthrow it, and you would be found even to be fighting against God!” 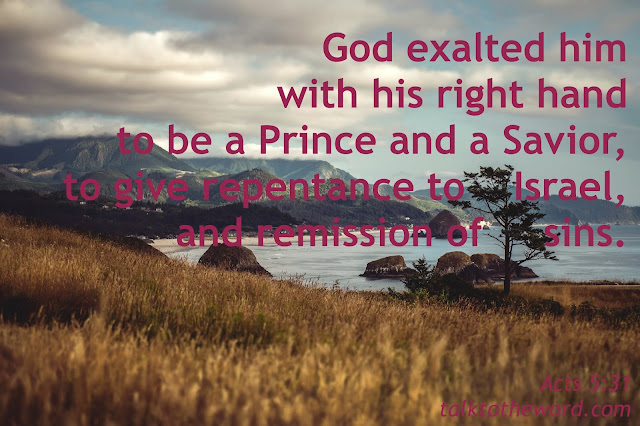