“If the number of the children of Israel are as the sand of the sea,
it is the remnant who will be saved;
for He will finish the work and cut it short in righteousness,
because the LORD will make a short work upon the earth.”[m]

“Unless the Lord of Armies[n] had left us a seed,
we would have become like Sodom,
and would have been made like Gomorrah.”[o]

“Behold,[p] I lay in Zion a stumbling stone and a rock of offense;
and no one who believes in him will be disappointed.”[q]


righteous
PIB Scriptures are derived from the World English Bible 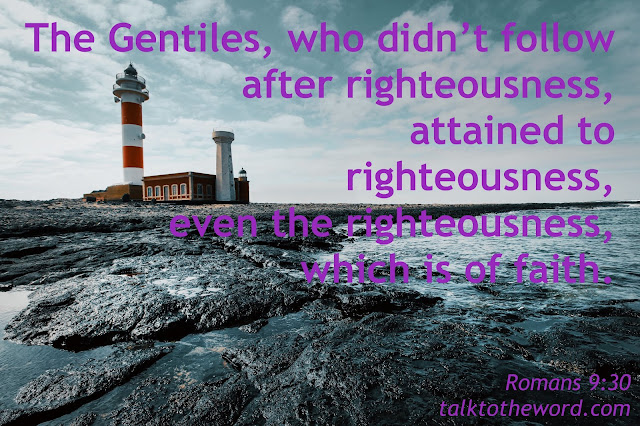