know that all things work together for good for those who love God, to those who are called according to his purpose.

c. Romans 8:29 The word for “brothers” here and where context allows may also be correctly translated “brothers and sisters” or “siblings.” 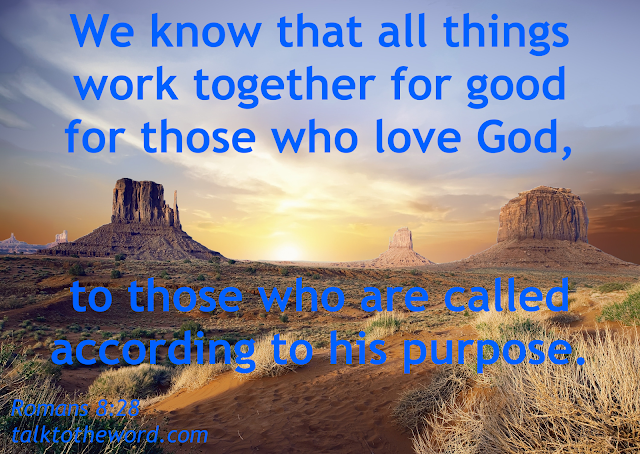 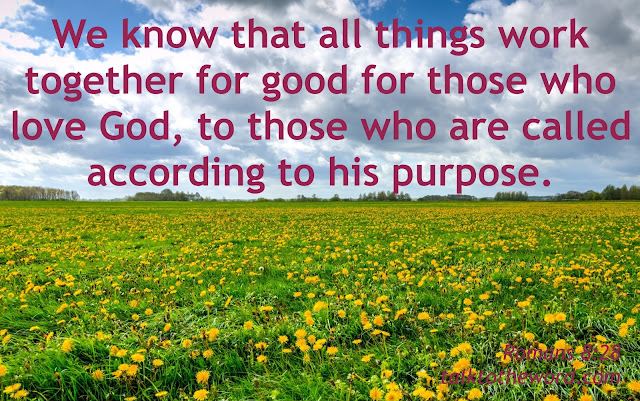