laid his right hand on me, saying, “Don’t be afraid. I am the first and the last, and the Living one. I was dead, and behold, I am alive forever more. Amen. I have the keys of Death and of Hades.”

Revelation 1 [12.] I turned to see the voice that spoke with me. Having turned, I saw seven golden lamp stands. And among the lamp stands was one like a son of man,[h] clothed with a robe reaching down to his feet, and with a golden sash around his chest. His head and his hair were white as white wool, like snow. His eyes were like a flame of fire. His feet were like burnished brass, as if it had been refined in a furnace. His voice was like the voice of many waters. He had seven stars in his right hand. Out of his mouth proceeded a sharp two-edged sword. His face was like the sun shining at its brightest.

Revelation 1 [17.] When I saw him, I fell at his feet like a dead man. He laid his right hand on me, saying, “Don’t be afraid. I am the first and the last, and the Living one. I was dead, and behold, I am alive forever more. Amen. I have the keys of Death and of Hades.[i] Write therefore the things which you have seen, and the things which are, and the things which will happen hereafter; the mystery of the seven stars which you saw in my right hand, and the seven golden lamp stands. The seven stars are the angels[j] of the seven assemblies. The seven lamp stands are seven assemblies.

Revelation 2 [1.] “To the angel of the assembly in Ephesus write:

“He who holds the seven stars in his right hand, he who walks among the seven golden lamp stands says these things:

Revelation 2 [2.] “I know your works, and your toil and perseverance, and that you can’t tolerate evil men, and have tested those who call themselves apostles, and they are not, and found them false. You have perseverance and have endured for my name’s sake, and have[a] not grown weary. But I have this against you, that you left your first love. Remember therefore from where you have fallen, and repent and do the first works; or else I am coming to you swiftly, and will move your lamp stand out of its place, unless you repent. But this you have, that you hate the works of the Nicolaitans, which I also hate. He who has an ear, let him hear what the Spirit says to the assemblies. To him who overcomes I will give to eat from the tree of life, which is in the Paradise of my God. 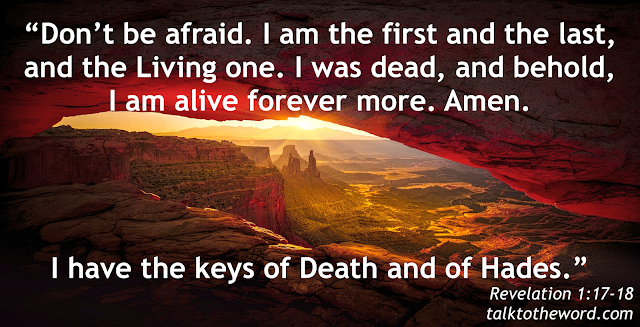