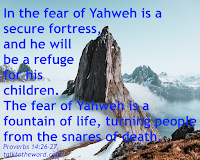 
venerate
PIB Scriptures are derived from the World English Bible 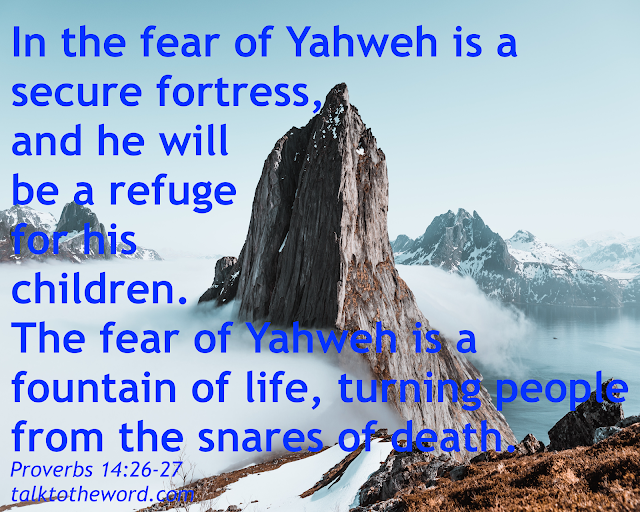