they shall not see the land which I swore to their fathers, neither shall any of those who despised me see it. But my servant Caleb, because he had another spirit with him, and has followed me fully, him I will bring into the land into which he went.”
Numbers 14:23-24

Numbers 14 [13.] Moses said to Yahweh, “Then the Egyptians will hear it; for you brought up this people in your might from among them. They will tell it to the inhabitants of this land. They have heard that you Yahweh are in the middle of this people; for you Yahweh are seen face to face, and your cloud stands over them, and you go before them, in a pillar of cloud by day, and in a pillar of fire by night. Now if you killed this people as one man, then the nations which have heard the fame of you will speak, saying, ‘Because Yahweh was not able to bring this people into the land which he swore to them, therefore he has slain them in the wilderness.’ Now please let the power of the Lord[a] be great, according as you have spoken, saying, ‘Yahweh is slow to anger, and abundant in loving kindness, forgiving iniquity and disobedience; and that will by no means clear the guilty, visiting the iniquity of the fathers on the children, on the third and on the fourth generation.’ Please pardon the iniquity of this people according to the greatness of your loving kindness, and according as you have forgiven this people, from Egypt even until now.”

Numbers 14 [20.] Yahweh said, “I have pardoned according to your word: but in very deed, as I live, and as all the earth shall be filled with Yahweh’s glory; because all those men who have seen my glory, and my signs, which I worked in Egypt and in the wilderness, yet have tempted me these ten times, and have not listened to my voice; surely they shall not see the land which I swore to their fathers, neither shall any of those who despised me see it. But my servant Caleb, because he had another spirit with him, and has followed me fully, him I will bring into the land into which he went. His offspring[b] shall possess it. Since the Amalekite and the Canaanite dwell in the valley, tomorrow turn, and go into the wilderness by the way to the Red Sea.” Yahweh spoke to Moses and to Aaron, saying, “How long shall I bear with this evil congregation, that murmur against me? I have heard the murmurings of the children of Israel, which they murmur against me. Tell them, ‘As I live, says Yahweh, surely as you have spoken in my ears, so will I do to you. Your dead bodies shall fall in this wilderness; and all who were numbered of you, according to your whole number, from twenty years old and upward, who have murmured against me, surely you shall not come into the land, concerning which I swore that I would make you dwell therein, except Caleb the son of Jephunneh, and Joshua the son of Nun. But your little ones, that you said should be captured or killed, them I will bring in, and they shall know the land which you have rejected. But as for you, your dead bodies shall fall in this wilderness. Your children shall be wanderers in the wilderness forty years, and shall bear your prostitution, until your dead bodies are consumed in the wilderness. After the number of the days in which you spied out the land, even forty days, for every day a year, you will bear your iniquities, even forty years, and you will know my alienation.’ I, Yahweh, have spoken. I will surely do this to all this evil congregation, who are gathered together against me. In this wilderness they shall be consumed, and there they shall die.” 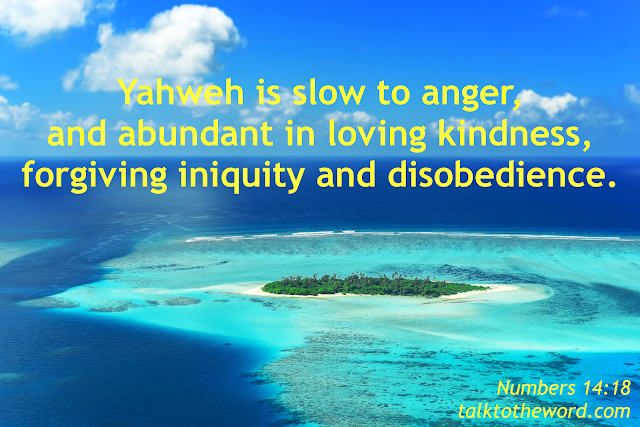