highways were unoccupied. The travelers walked through byways. The rulers ceased in Israel. They ceased until I, Deborah, arose; Until I arose a mother in Israel. 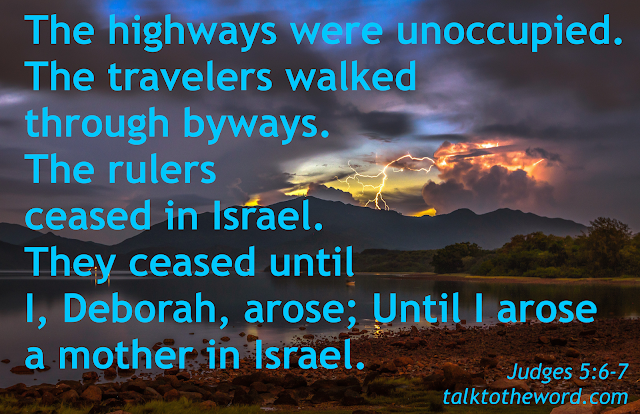 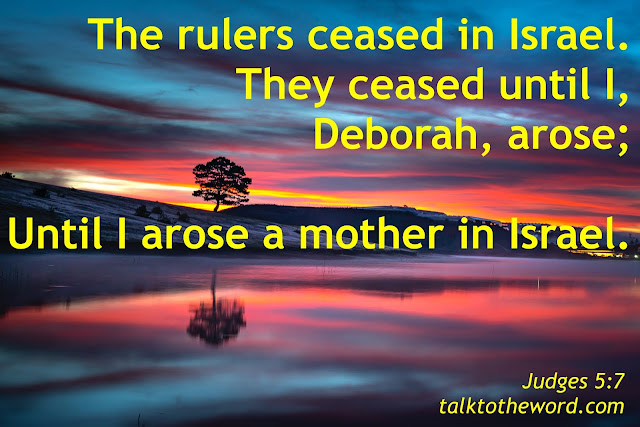