true light that enlightens everyone was coming into the world.

a. John 1:5 The word translated “overcome” (katelaben) can also be translated “comprehended.” It refers to getting a grip on an enemy to defeat him.


truth
PIB Scriptures are derived from the World English Bible 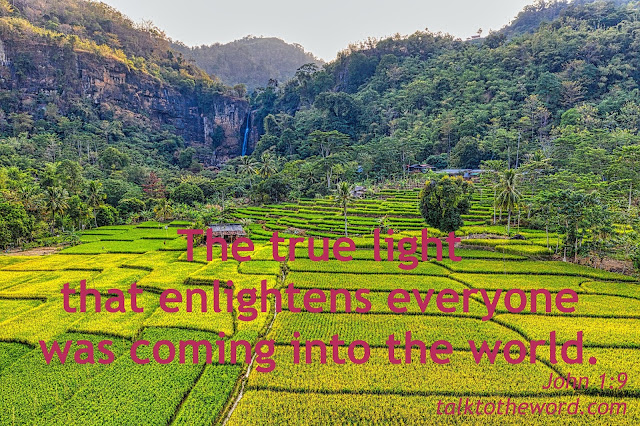