one has seen God at any time. The one and only Son, who is in the bosom of the Father, he has declared him.

John 1 [19.] This is John’s testimony, when the Jews sent priests and Levites from Jerusalem to ask him, “Who are you?”

“Are you the prophet?”

John 1 [22.] They said therefore to him, “Who are you? Give us an answer to take back to those who sent us. What do you say about yourself?” 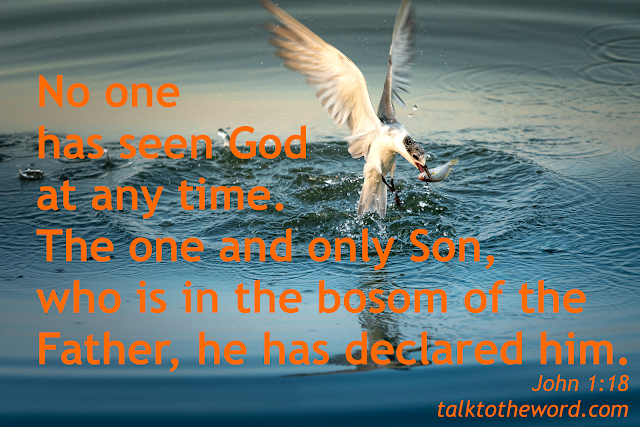