his fullness we all received grace upon grace. For the law was given through Moses. Grace and truth were realized through Jesus Christ.

John 1 [19.] This is John’s testimony, when the Jews sent priests and Levites from Jerusalem to ask him, “Who are you?”

“Are you the prophet?”

John 1 [22.] They said therefore to him, “Who are you? Give us an answer to take back to those who sent us. What do you say about yourself?” 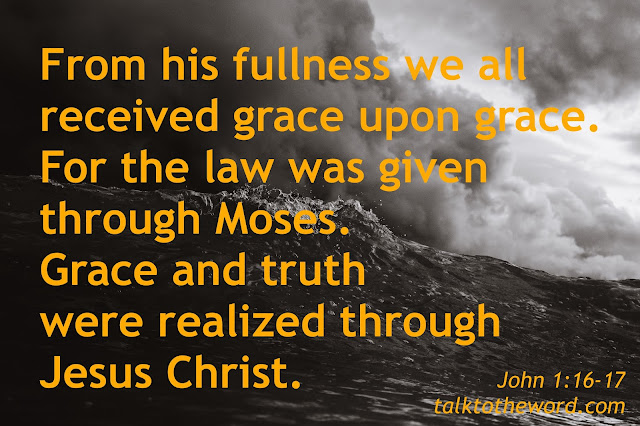 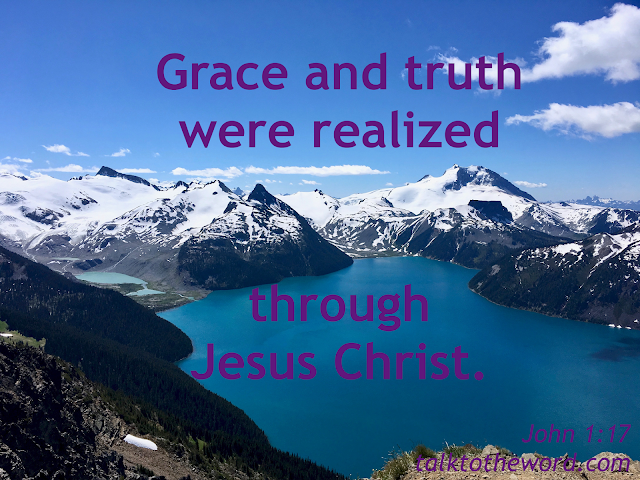