said, “Let us make man in our image, after our likeness.” 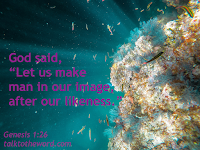 Genesis 1 [31.] God saw everything that he had made, and, behold, it was very good. There was evening and there was morning, a sixth day.


man
PIB Scriptures are derived from the World English Bible 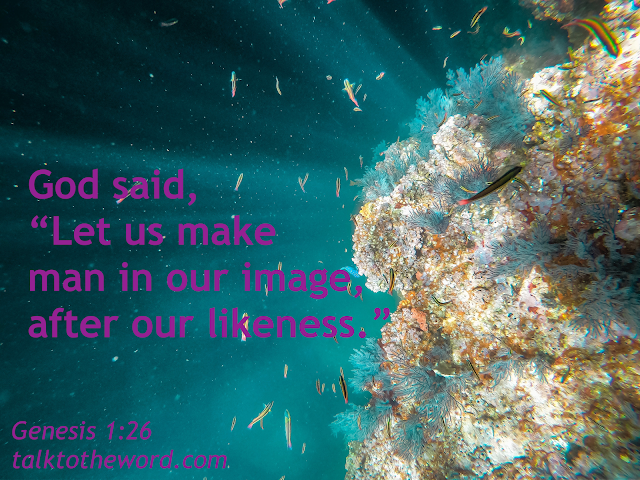