Galatians 4 [1.] But I say that so long as the heir is a child, he is no different from a bondservant, though he is lord of all; but is under guardians and stewards until the day appointed by the father. So we also, when we were children, were held in bondage under the elemental principles of the world. But when the fullness of the time came, God sent out his Son, born to a woman, born under the law, that he might redeem those who were under the law, that we might receive the adoption of children. 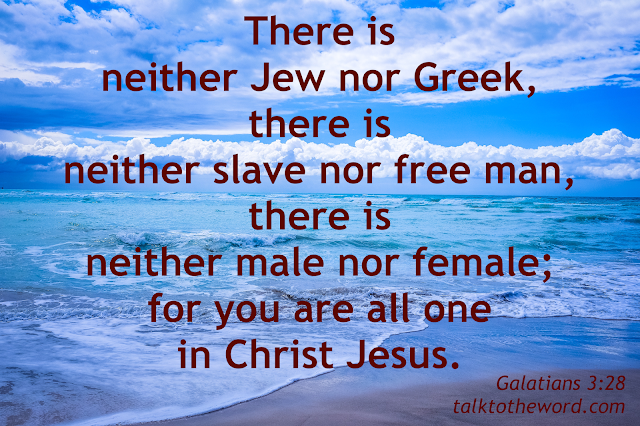