of the Epicurean and Stoic philosophers also were conversing with him. Some said, “What does this babbler want to say?” Others said, “He seems to be advocating foreign deities,” because he preached Jesus and the resurrection. 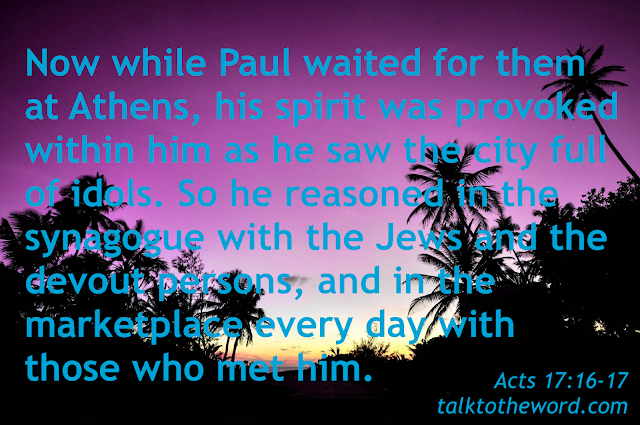