received the word with all readiness of the mind, examining the Scriptures daily to see whether these things were so. Many of them therefore believed; also of the prominent Greek women, and not a few men.

Acts 17 [4.] Some of them were persuaded, and joined Paul and Silas, of the devout Greeks a great multitude, and not a few of the chief women. But the unpersuaded Jews took along[a] some wicked men from the marketplace, and gathering a crowd, set the city in an uproar. Assaulting the house of Jason, they sought to bring them out to the people. When they didn’t find them, they dragged Jason and certain brothers [b] before the rulers of the city, crying, “These who have turned the world upside down have come here also, whom Jason has received. These all act contrary to the decrees of Caesar, saying that there is another king, Jesus!” The multitude and the rulers of the city were troubled when they heard these things. When they had taken security from Jason and the rest, they let them go. The brothers immediately sent Paul and Silas away by night to Beroea. When they arrived, they went into the Jewish synagogue.

a. Acts 17:5 TR reads “And the Jews who were unpersuaded, becoming envious and taking along” instead of “But the unpersuaded Jews took along”.
b. Acts 17:6 The word for “brothers” here and where the context allows may be also correctly translated “brothers and sisters” or “siblings.” 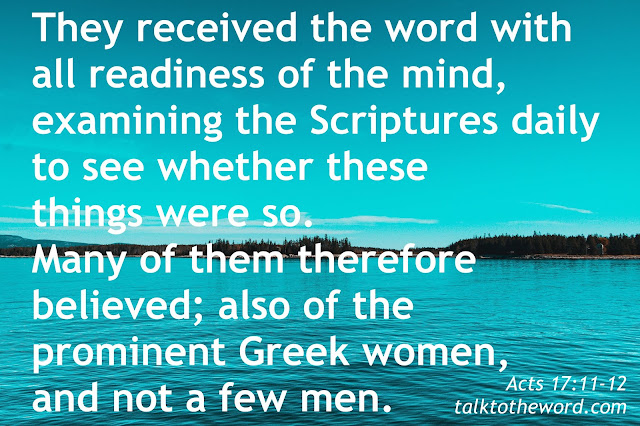