raised up the Lord, and will also raise us up by his power. 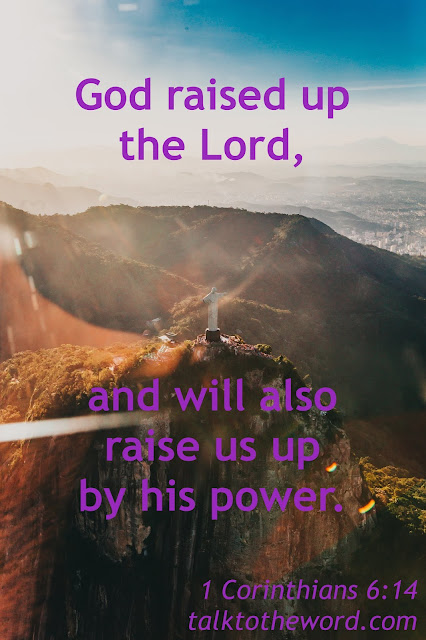 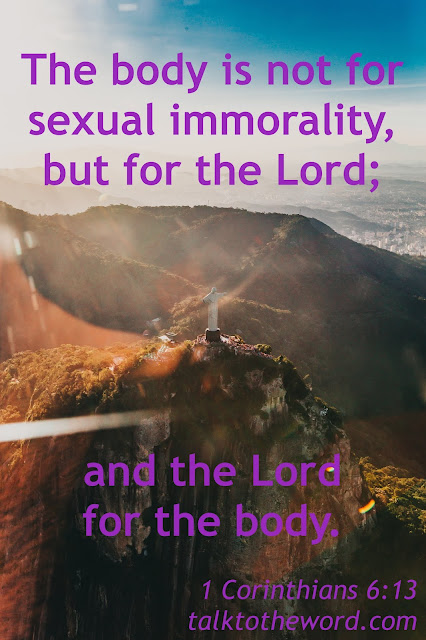