Adam all die, so also in Christ all will be made alive.

1 Corinthians 15 [25.] For he must reign until he has put all his enemies under his feet. The last enemy that will be abolished is death. For, “He put all things in subjection under his feet.”[a] But when he says, “All things are put in subjection”, it is evident that he is excepted who subjected all things to him. When all things have been subjected to him, then the Son will also himself be subjected to him who subjected all things to him, that God may be all in all. Or else what will they do who are baptized for the dead? If the dead aren’t raised at all, why then are they baptized for the dead? 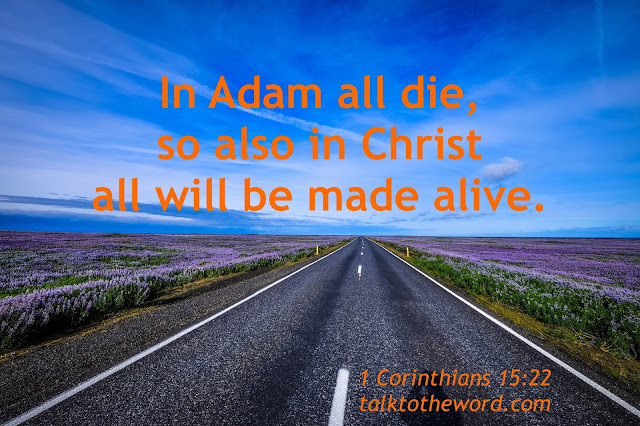 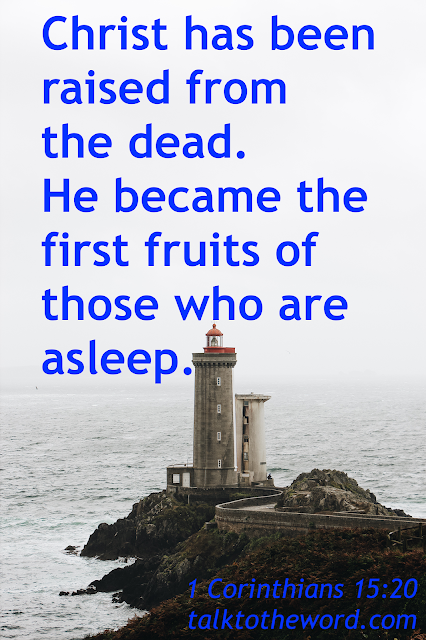