faith, hope, and love remain—these three. The greatest of these is love. Follow after love, and earnestly desire spiritual gifts. 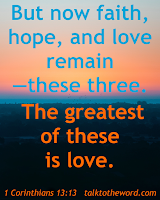 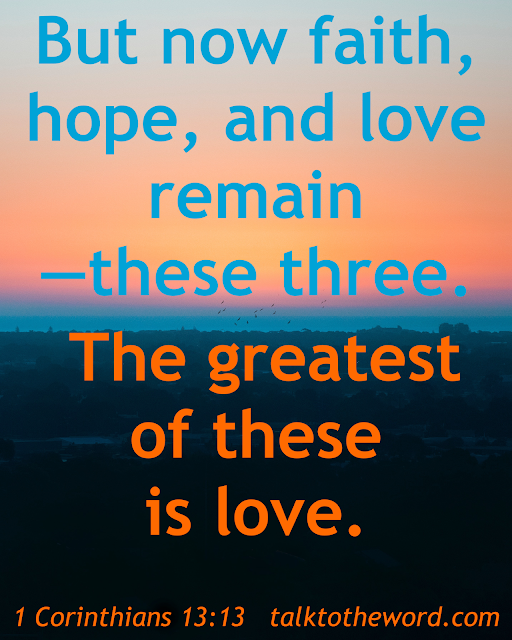 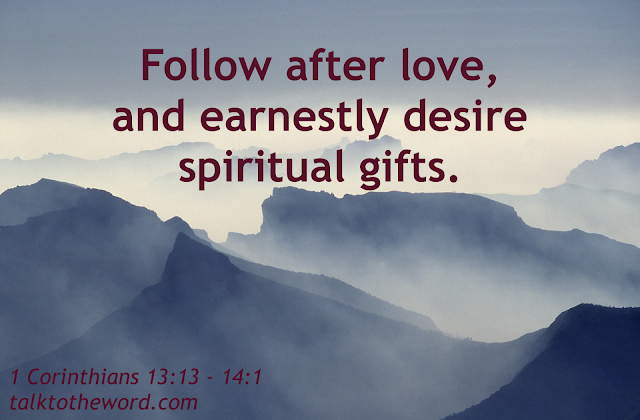 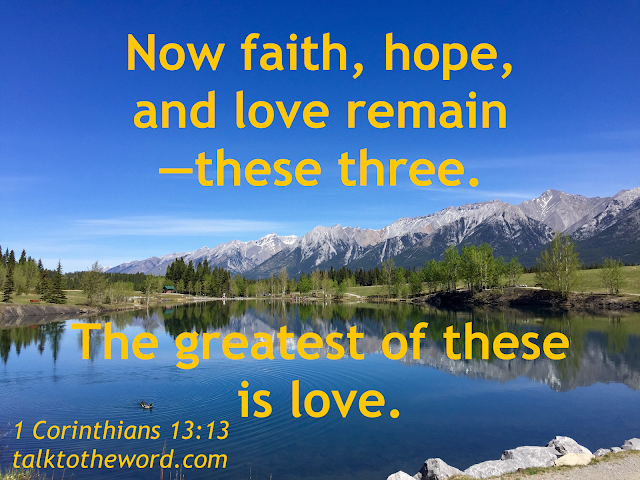